Here is a list of our favorite Midcoast Maine beaches!

Easily one of the most beautiful beaches in the state! People travel from all around the world to see the miles of sandy beaches and gorgeous scenery.

A DYNAMIC AND CHANGING LANDSCAPE – Sand movement and beach dynamics have had a dramatic effect on Popham Beach, causing extreme shoreline change and dune erosion.

Bordering the south side of the mouth of the Kennebec River, Popham Beach State Park is truly one of Maine’s rare geologic landforms that features a long stretch of sand beach. Sunbathers relaxing on Popham’s sands can see Fox and Wood islands offshore, and the Kennebec and Morse rivers border each end of the beach. Visitors can walk to Fox Island at low tide, but are warned to pay attention to the rising tides not to get marooned.

Known for its large surf, breathtaking setting and warm lagoon, Reid State Park is sure to be a hit!

Today, thousands of visitors enjoy the park’s long, wide sand beaches like Mile and Half Mile, which are rare in Maine. Enjoyed as a recreational resource, the beaches are also essential nesting areas for endangered least terns and piping plovers and resting and feeding areas for other shorebirds. Rarer than beaches along Maine’s coast are large sand dunes, like those at Reid. For a geologic tour of the beaches visit The Geology of Mile and Half Mile Beaches.

From the top of Griffith Head, a rocky headland overlooking the park, visitors can view sweeping seascapes and spot the lighthouses on Seguin Island, The Cuckolds, and Hendricks Head. Visitors can also see several islands, including: Damariscove, a thriving fishing community in Colonial times; Outer Head, protected as a tern sanctuary; and Southport, where noted naturalist Rachel Carson wrote Silent Spring.

Save When You Book Direct 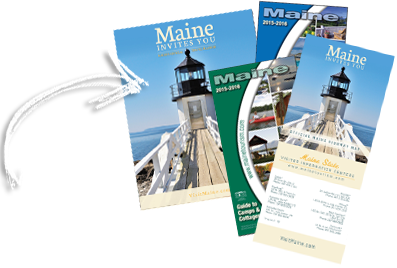 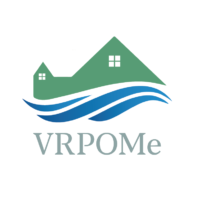